The Veronneau property covers 506 claims totalling 24,595 hectares and covers 60.5km of the volcanic belt situated on the contact of the Sub province of Opatica and Nemiscau. It should be noted that the margins of the Opinaca sub province recently produced significant discoveries, namely the Éléonore Gold project, Nemaska Lithium’s Wabouchi deposit and Quebec’s only diamond mine, the Renard project by Stornoway Diamond Corporation. This margin appears quite fertile for mineralization of economic interest judging by the number of mineralized occurrences documented within the Ministry files.

The property can be divided in two informal units, a volcanic horizon to the northwest bounded to the southeast by a metasedimentary horizon. The volcanic horizon is essentially composed of metabasalt (80 %) which includes mafic to intermediate volcanoclastic horizons and massive to semi-massive sulphides layers associated with gold occurrences. And to date, the contact between these two informal untis (volcanic and sediments) has never been observed due to the lack of outcrops. 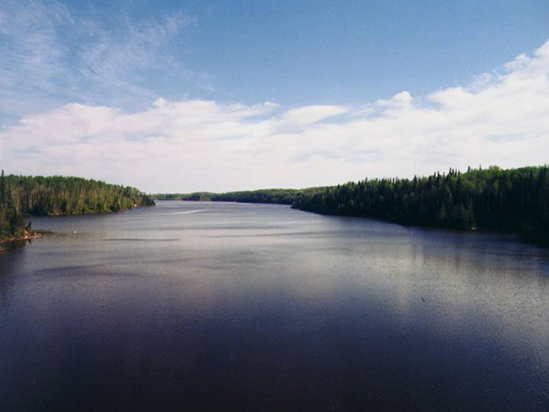 Get instant updates about X-Terra